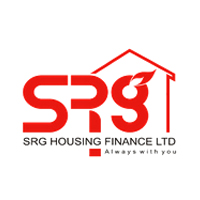 SRG Housing Finance announced its Standalone and consolidated financial results for the quarter and period ended on 31st December, 2020.

Financials for Standalone Q3 at SRG Housing Finance in FY20-21 are as follows:

Standalone financials for the 9 months period ended on 31st December 2020 at SRG Housing Finance are as follows: