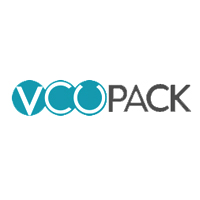 Vcu Data Management announced its standalone and consolidated financials for the Q1 ended on 30th June, 2020.

Following are the standalone financial figures for the Q1-FY2021:

- Global Education Limited to migrate to NSE Main Board