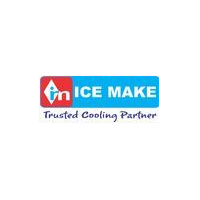 Ice Make Refrigeration published HY2 financial results in which it earned total standalone revenue of Rs.79.31 crore for the March 2020 half year whereas last year same period it was Rs.73.19 crore.

Standalone net profit in the second half of FY2019-20 stands at Rs.6.22 crore whereas in the preceding year same period it was Rs.5.20 crore.

Standalone earnings per share for the current half year is Rs.3.97 as against Rs.3.32 in the previous year corresponding period.

Following are the consolidated HY2 financials at Ice Make Refrigeration: