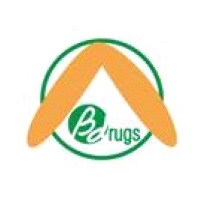 Beta Drugs announced its standalone and consolidated financials for the half year ended on 30th September, 2020 marking a decline in standalone post-tax gains as compared to a year ago period.

Following are the standalone financial figures for the HY1-FY2021:

Consolidated HY1 financials at Beta Drugs in FY2020-21 are as follows:

- Global Education Limited to migrate to NSE Main Board